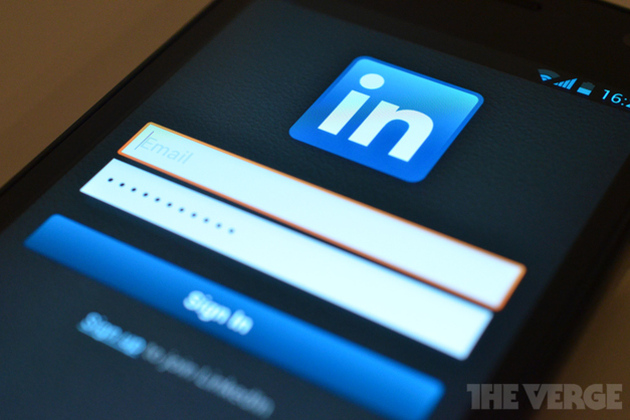 LinkedIn has responded to the concerns of security experts over LinkedIn Intro, a service that attaches profile information about the sender when you receive an email. Earlier this week, security firm Bishop Fox and researchers at other companies described Intro as inherently insecure: the app essentially runs email through a LinkedIn server to analyze it, putting a potentially weak middle link between sender and recipient. But while adding another party to email always poses risks, LinkedIn says that its middle link has “the most secure implementation we believed possible.”