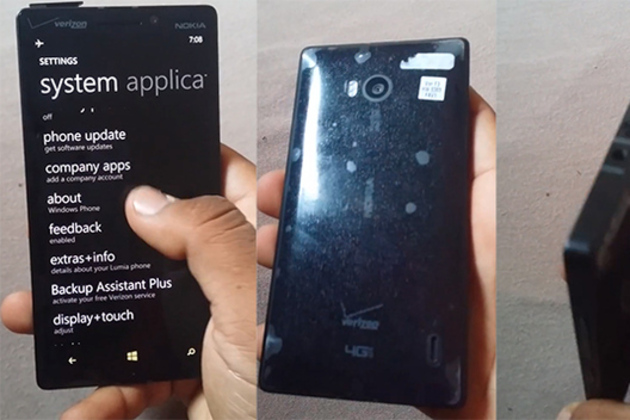 Nokia is currently preparing to release its second aluminum Windows Phone. The Lumia 929 is designed to be a replacement for the Lumia 928 on Verizon. A new leaked video shows the device in black on the US carrier, complete with a 5-inch 1080p display and supported for the new three columns of Live Tiles. The Verge understands the device will launch with an aluminum frame with at least black and silver variants available initially.