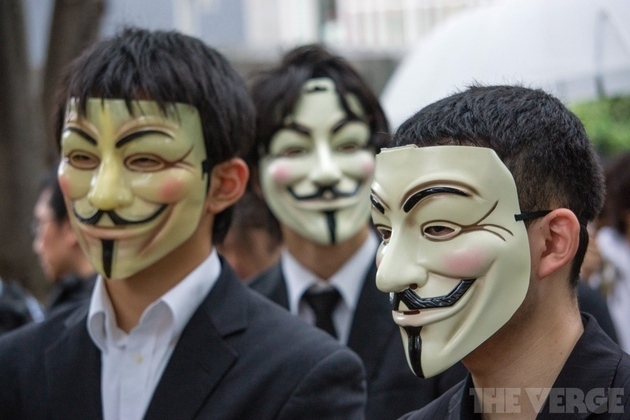 A 12-year-old boy in Montreal has pleaded guilty to breaking into multiple government and police websites in the name of the hacker collective Anonymous, reports the Toronto Sun. The attacks were not politically motivated, however; the boy testified that he traded information to members of Anonymous in exchange for videogames.

The boy admitted to hijacking websites for the Montreal police, the Quebec Institute of Public Health, and the Chilean government, among others. His attacks included flooding servers to bring down sites, defacing the text and appearance of sites, and accessing user information.