US has been monitoring German chancellor Angela Merkel’s phone since 2002, report says 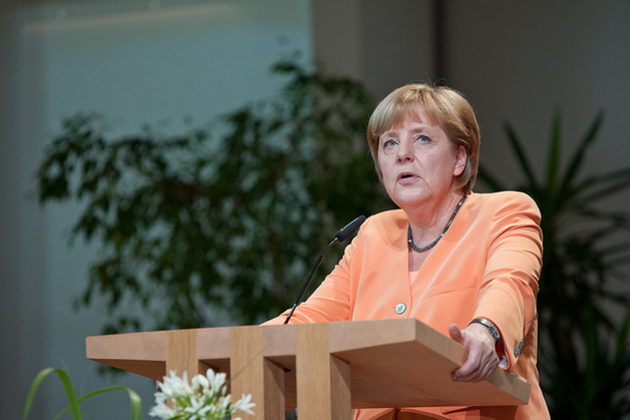 The US government may have been monitoring German chancellor Angela Merkel’s cell phone for more than 10 years, according to a report by Der Spiegel based on internal documents from the National Security Agency (NSA).

President Barack Obama told Merkel that he was not aware her phone was being bugged, or he would have stopped it. However, he declined to say whether her phone had been monitored in the past. A separate report in Die Welt said the number of Merkel’s Nokia 6120 Slide was listed in leaked NSA documents, although she’s since switched to a BlackBerry …read more