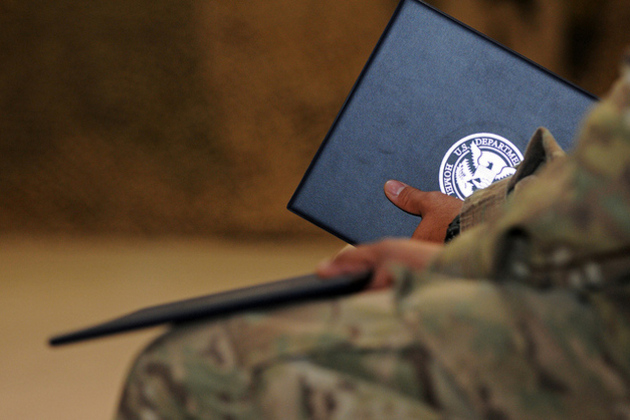 The Washington Times is preparing a lawsuit after federal agents raided the Maryland home of award-winning investigative reporter Audrey Hudson and confiscated her notes.

The agents had a warrant, but it was for unregistered firearms suspected of belonging to her husband. Only after they left did Hudson realize that some of her notes, which included interviews with confidential sources, were missing. The notes pertained to her reporting on problems within the Department of Homeland Security’s federal air marshal service.

During the raid, a Homeland Security agent asked Hudson if she was the reporter who had written the air marshal stories …read more