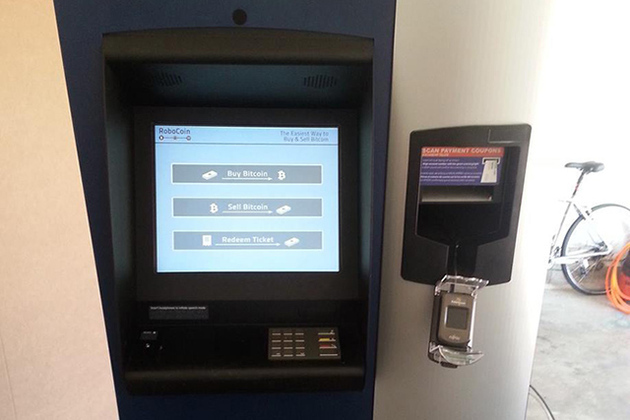 After dumping the penny last year, Canada is taking another step towards the fiscal future with the launch of the world’s first publicly-accessible Bitcoin ATM next Tuesday. As Wired reports, the landmark machine will be installed outside of a coffee house in downtown Vancouver, allowing members of the public to exchange their Canadian Dollars for Bitcoins, or vice versa.

Machines that exchange physical currency for Bitcoins have made quite a few appearances at industry shows and conferences, and there’s more than one company attempting to put Bitcoin ATMs in public places. The machine to be installed in …read more