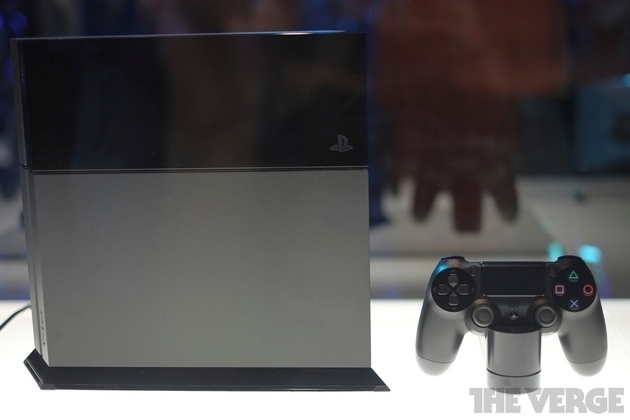 After twisting the knife at E3 regarding Microsoft’s then-complicated game-sharing program, Sony has explained how digital strategy will work on PlayStation 4. Although sharing physical games remains as simple as Sony’s tongue-in-cheek video suggested, games bought over PSN will be more locked down. The first PS4 you register will be your “primary console,” and that’s where digital purchases will automatically sync to. Anyone logged in on your primary system will then be able to play that game.

If you download the game on a secondary console, only you will be able to play that game. There’s no limit …read more