Meet the misfits who are revolutionizing indie horror movies 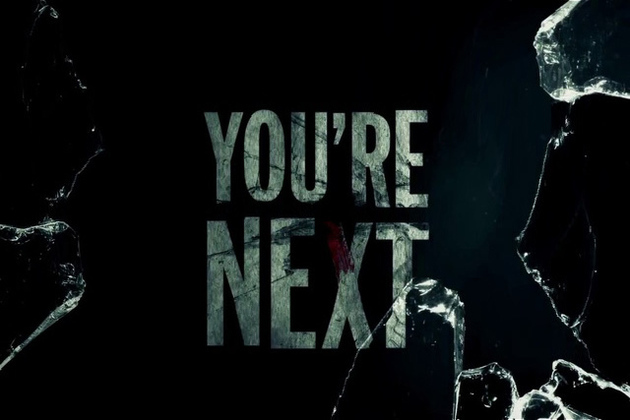 A new crop of filmmakers based in Los Angeles are shaking up the horror genre with low-budget but cerebral thrillers made without any help from Hollywood LA Weekly reports that films like V/H/S, Cheap Thrills, and You’re Next were made on the cheap but are starting to attract mainstream attention. V/H/S played at the Sundance Film Festival, and You’re Next has been picked up by Lionsgate for a wide release this summer. And while indie horror movies are filled with zombies, Satanists, and haunted VHS tapes, to name a few terrors, the directors are equally interested in human …read more