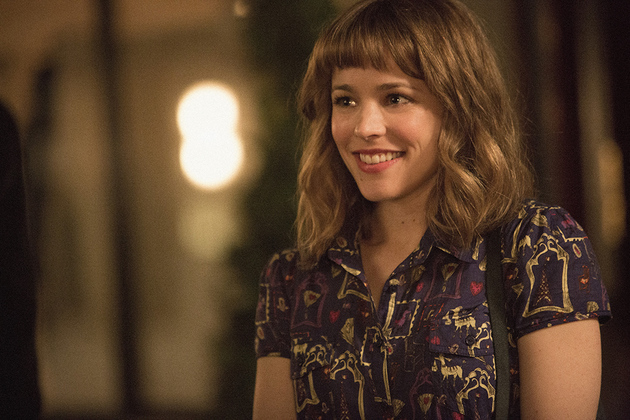 Gravity has set a new standard for what we should expect from movies that take place in outer space, and the cast is coming together for another film that’s going to take audiences to the stars. Deadline reports that Rachel McAdams is in talks to star opposite Keanu Reeves in the film Passengers. To be directed by Brian Kirk — a veteran of Game of Thrones and Boardwalk Empire — the film tells the story of a massive ship transporting thousands of people to an off-world colony. Reeves’ character is woken up 90 years ahead of schedule, …read more